Check our list of quality informational links and media.

The internet gives you thousands of hits for Asbestos, Legionella and Radon Gas. We would like to provide you with some of the best informational links and media we have found. This will hopefully save you some time. Please feel free to browse the information below. If you have a new link you feel we should provide to others, please send it to us via the contact form below. 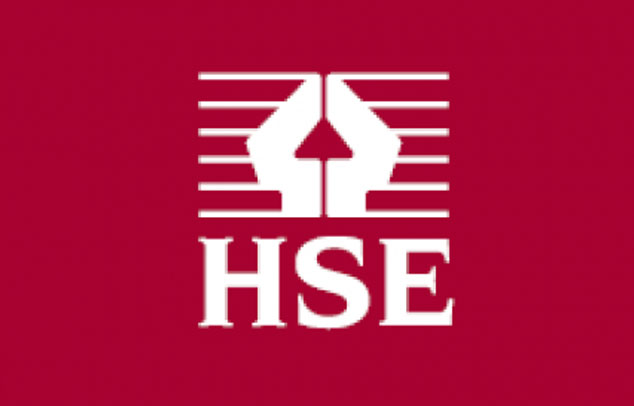 Plain and simple, Asbestos causes Mesothelioma, a form of cancer, and is extremely harmful. That being said, the Health and Safety Executive of the UK has made this website to keep you informed of the seriousness of this very harmful substance. 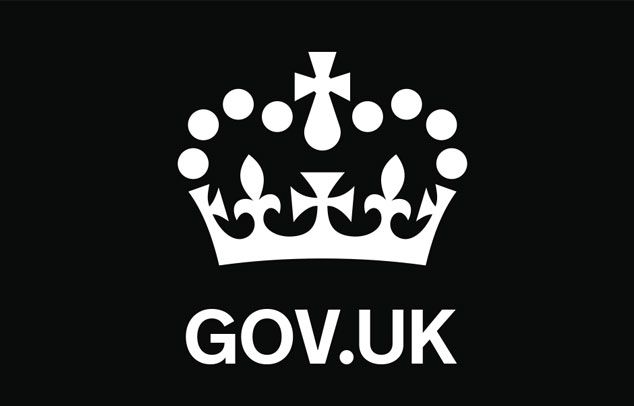 The UK Government has a great site which addresses Legionella. That domain is here. Check it out if you want some general information about the disease. 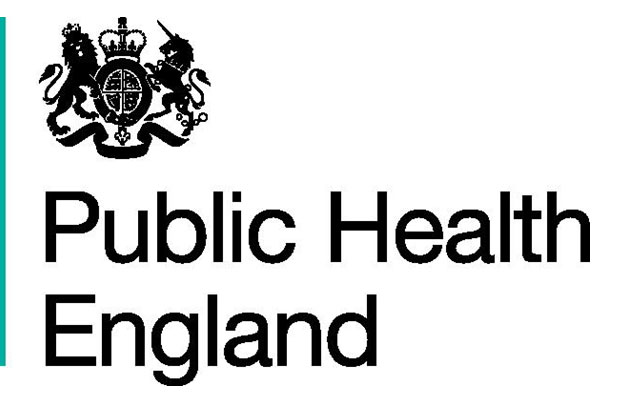 Public Health England hosts an informative site called UKRadon.org.
This is a great site to get detailed information for Radon Gas exposure specific to your area of residence or work.

Radon is a cancer-causing radioactive gas. You cannot see, smell or taste radon, but it may be a problem in your home. It is the second leading cause of lung cancer in the world today.
Symptoms of Legionella usually begin 2 to 14 days after a person is exposed to the bacteria. Lung infection is common with Legionella because the bacteria thrive in the warm, moist environment of the lungs.
Testing is the only way to know your home`s radon levels. There are no immediate symptoms that will alert you to the presence of radon. It typically takes years of exposure before any problems surface.
Legionnaires’ disease is treatable, but people over 50, and those who have underlying medical conditions, are at greater risk of serious illness after contracting the disease.
Legionnaires’ disease got its name from a 1976 outbreak at an American Legion convention in Philadelphia.
Currently, about 125 million people in the world are exposed to asbestos at the workplace. According to the most recent WHO estimates, more than 107 000 people die each year from asbestos-related lung cancer, mesothelioma and asbestosis resulting from exposure at work.
The primary routes of potential human exposure to radon are inhalation and ingestion. Radon in the ground, groundwater, or building materials enters working and living spaces and disintegrates into its decay products. Although high concentrations of radon in groundwater may contribute to radon exposure through ingestion, the inhalation of radon released from water is usually more important.
Did you know the Radon is the number one cause of lung cancer, after smoking?
Legionnaires’ disease is preventable. The most effective way to prevent the infection is to make sure that water systems like cooling towers, spas, and pools are properly maintained and up to current health and safety codes.
Asbestos can be found in any industrial or residential building built or refurbished before the year 2000. It is in many of the common materials used in the building trade that you may come across during your work.
In the United Kingdom around 20 tradesman die each week as a result of past exposure to Asbestos
Legionella is a naturally occurring organism commonly found in lakes, rivers and soils — but generally is not pervasive enough to result in disease from these sources. The bacterium derives its name from its identification with Legionnaires' disease, or Legionellosis, an infection of the lungs and form of pneumonia.
Two different illnesses are caused by Legionella bacteria. They are Legionnaires` disease and Pontiac fever, according to the Centers for Disease Control and Prevention (CDC).
As astounding as it may seem when you consider the well documented health implication it is thought that mining of asbestos is still on-going in Brazil, China, Russia, Kazakhstan, Canada, Zimbabwe, Swaziland and India.
Legionella bacteria are usually found in water. The bacteria occur naturally in the environment, says the CDC, and grow best in warm water. Specific areas where you might encounter the bacteria include: cooling towers, hot tubs and whirlpool spas, hot water tanks, decorative fountains or pools, and large plumbing systems.